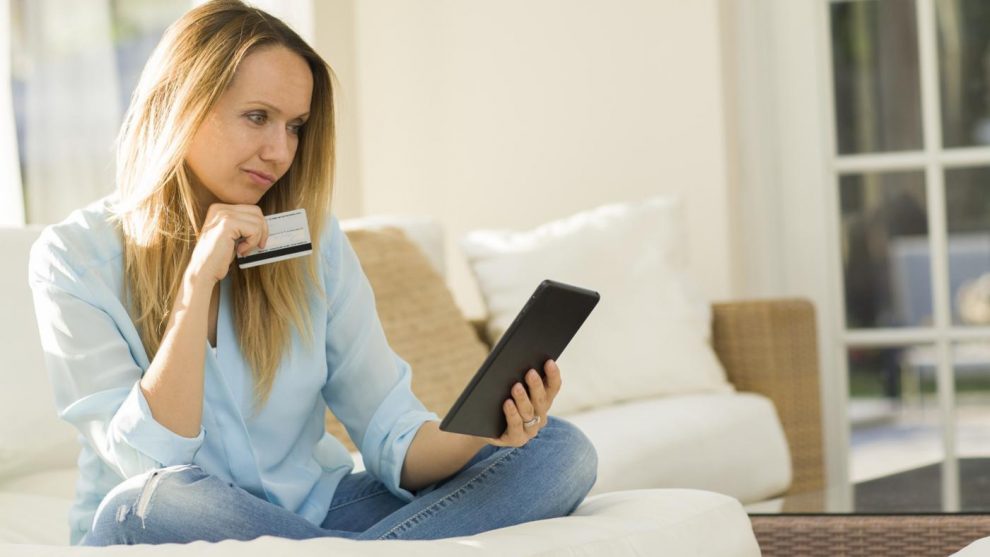 The Cerulean Credit Card is offered by the issuers of the Matrix card. The card allows applicants to either register for a secured or unsecured version of the Cerulean Credit Card. The card aims at those individuals with a history of bad credit. If you are in this area of classification then you have a reason to smile because Matrix card presents one distinct card that is tailor made for you.

Details of the card

Rates and fees (The Ugly)

The first and most important thing to look out for when considering the subject sub-prime cards for individuals with bad credit is the fees. Cerulean Credit Card has an annual fee of $75 for the first year. It also has an APR of 29.9%. The second and subsequent years do not have a distinct annual fee because the fee is maintained at $75. However, there is an additional maintenance fee which is $144 monthly and it is billed at $12 a month. This makes the aggregate fee for the second and subsequent years to be $219. Consideration has to be taken in the event that an individual gets an additional card for his or her spouse. In such instance, the individual is expected to pay an additional annual fee that amounts to $30. In this perspective, therefore, the annual fee is higher than that of the Amex Premier Reward Gold Card.

The initial credit that is limit is $300; however, this is reduced to $225 actual credit limit due to the $75 annual fee that is billed on the initial billing statement. This implies that the first initial credit is $225. It can, however, be $300 when the $75 fee is paid in full.

Instances of getting a secured card

When using the Cerulean Credit Card one is not likely to get a credit line increase in the first twelve months. Once these twelve months have elapsed one is eligible for the CLI. This is in most cases offered in increment of about $100. This nevertheless, comes at a fee. In the event that a Cerulean Credit Card holder is given an increment of $100 in his or her credit line, he or she will have to pay $30 fee. For your information, this implies that you have to pay a fee for you to get an increment.

Comparison with other sub-prime cards

There are limited sub-prime cards currently that can be compared to this card. The number are even fewer when it is considered based on the after 2008 financial crisis. The first card is the Matrix card that is offered by Continental. The card has most identical rates as well as other fees as the Cerulean Credit Card. The Cerulean Credit Card is considered to be identical to most of the Continental Finances` cards. For instance, cards like the Reflex MasterCard, Verve Credit Card and the Surge MasterCard. It is, therefore, the design that one is likely to get from this card as a different aspect.

The Cerulean Credit Card can also be contrasted to Total Visa that Total Card Inc. markets. This card has an annual fee of $75 during the first year period. However, during the second and the subsequent years the annual fee goes down to $45. On top of this, there is an additional maintenance fee of $6.25 that is billed on monthly basis. This monthly fee sums up to $75 a year. Compared to Cerulean Credit Card the Total Visa has lower fees. The APR that the Total Visa card avails are identical to that of the Cerulean Credit Card because it is offered at a rate of 29.9%. There is an additional $89 fee that is charged on the card to activate it.

Some of The Bad

Another card that can be compared to Cerulean Credit Card is the First Premier Bank. This card is well known for its outrageous rates. That is why it is comparable to Cerulean Credit Card. A distinct thing with this card is that as you get higher credit the fee you pay also increases. In the first place, you have to pay an activation fee of $95. The credit offers three credit limits and that is $300, $400 or $500. For those given a credit limit of $300, their first-year annual fee is $75. However, this drops to $48 in the second and subsequent years. A monthly maintenance fee of $6.25 has to be paid nevertheless. The $400 credit limit pays an annual fee of $100. This drops to $45 annually as from the second year. This option also calls for a monthly maintenance fee of $8.30. Finally, the credit option of $500 has the first annual fee as $125. This also drops to $45 in the second and subsequent years. The monthly maintenance fee for this option is $10.40. The card also charges an interest rate of 36%.

It also offers an opportunity to get credit line increases.

The card charges very high fees. This is because of the inclusion of both the annual and the monthly fees.

It has low limits

It also has a high APR

Our take: Should you get the Cerulean Credit Card?

After evaluating what other credit cards offers I am glad to let you know that I would suggest the Cerulean Credit Card. The reason is based on the option that it offers as well as its APR rates as compared to other cards. Its option of offering either secured or unsecured cards for those with bad credit are another distinct reason that makes me consider it. When compared to its peers in the credit card industry Cerulean Credit Card remains to be a distinct option that one can go for. The rates that this card offers as well as the fees that it charges on those that register with it makes it to be a distinct option to go for.

I would like to share and evaluate the very best credit cards utilizing customer opinions and specialist rankings within the Customer Affairs and consumers information that is established.

Cerulean Credit Card: The Good, The Bad, and The Ugly